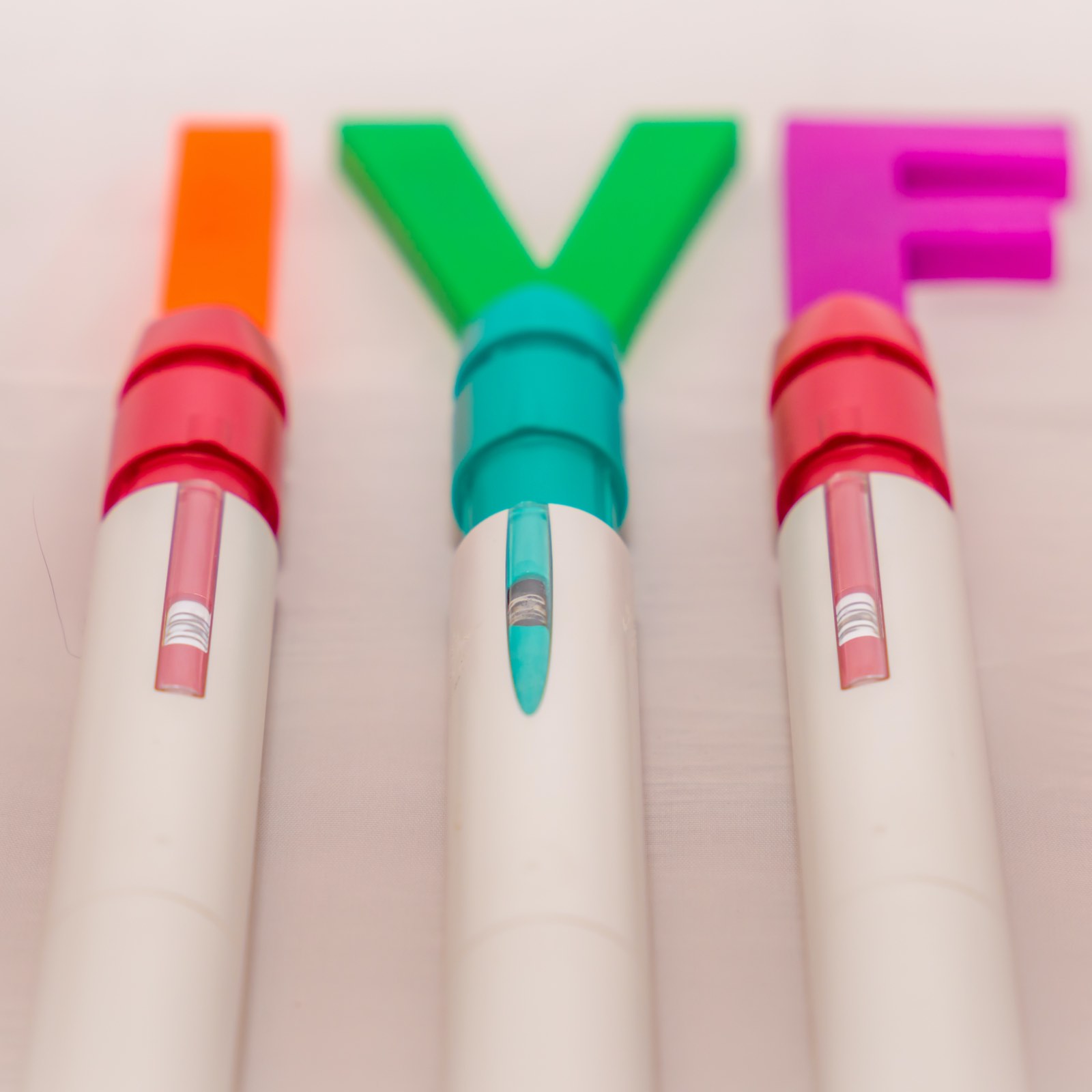 Why Consider North Houston IVF With a Gestational Carrier

There are many health reasons why a woman would consider a gestational carrier. She may be unable to carry the baby herself due to a hysterectomy or uterine disease. She could also have a history of miscarriages and failed births. North Houston IVF is an alternate method that allows the donor mother to use her own egg without posing risks to her health. Some clients are also those with failed implantation in the past. Gestational surrogacy has a proven track record of successful pregnancies.

Being biologically related to their children is important for some people, which is why they choose IVF with a gestational carrier. The GC has no genetic ties to the baby, so legal issues are less likely. Moreover, a male same-sex couple would want a child that is biologically theirs to create a genetic relationship. Even single men who want to be fathers can do so with the help of a North Houston fertility clinic without needing a female partner.

During the IVF process, the eggs of the intended mother are fertilized using the sperm of the intended father in a laboratory. Successful embryos undergo preimplantation genetic testing to screen for genetic disorders and increase the likelihood for a healthy baby. If either of the mother or father has a disease they can pass on to the child, this may be detected even before implantation. Only healthy embryos that pass the screening will be transferred to the gestational surrogate.

To Be Protected Legally

To protect both the gestational surrogate and the parents, legal representation must be present. It is important to hire lawyers who specialize in assisted reproduction to prepare contracts that cover financial details and relationships post-birth. A lawyer protects the GC by ensuring she gets her compensation. At the same time, both parties can decide whether the GC can have a relationship with the child. Having lawyers present can make the process much easier.

HART Fertility Clinic is a team of North Houston IVF specialists who offer therapeutic and diagnostic services to aid in your fertility journey. We have a thorough screening process for both the gestational surrogate and intended parents. Rest assured that we do background checks, medical screenings, and psychological evaluations before we proceed with any treatment. Get in touch with us today to schedule your appointment!