Assisted Hatching (AH) was first suggested as a method to help the embryo escape the shell around it (zona) so that it can implant itself in the uterine wall. It was thought that making a hole in the zona would increase the chances for implantation especially in older women as well as in eggs with a thicker zona. However, there is no clear consensus as to whether AH benefits the implantation process. In today’s clinical practice, AH is a necessary step in performing several other techniques we currently use to perform IVF such as ICSI and PGS, all of which require making an opening in the zona. 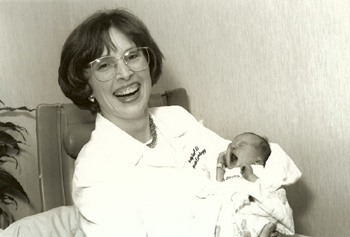