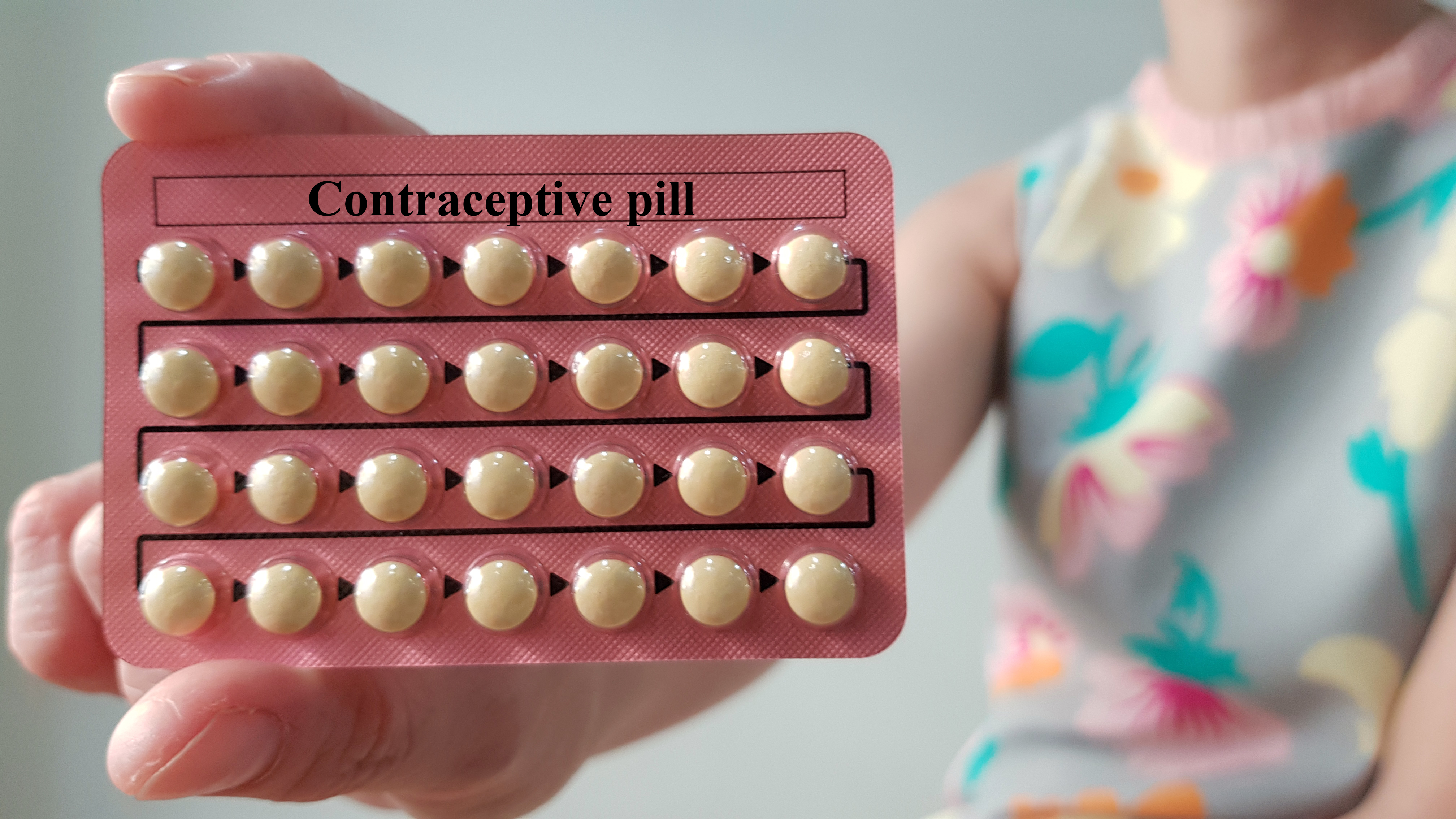 Can Taking Hormonal Contraceptives In The Long-Term Make You Infertile?

Numerous studies have shown that women who utilize hormonal contraceptives reduce their risk of ovarian cancer by nearly 50%. Today, these contraceptives are also commonly used as a preventative treatment for both ovarian and endometrial cancers.

At our North Houston IVF clinic in Kingwood and The Woodlands, we see several patients who suffer from endometriosis, which is an extremely painful disorder that causes tissues that line the uterus to grow outside of it. This often causes infertility, but hormonal contraceptives are an effective treatment for these symptoms and helps prevent this disorder.

Are You Having A Hard Time Getting Pregnant? Speak With Our North Houston Fertility Specialists

We understand that many couples do not wish to conceive until later on in their relationship, which is why many women rely on hormonal contraception. If you were taking birth control and stopped when you and your partner decided to conceive, and if you two haven’t succeeded yet, then we recommend you request an appointment with our North Houston fertility doctors. Since it likely isn’t your birth control causing these challenges, one or both of you may be facing infertility caused by other conditions. Because infertility affects both men and women, it’s best to come in together. We will begin by understanding your concerns and getting information about your sexual and medical histories. We will then proceed with fertility testing to determine which of our many fertility therapies (such as North Houston IVF or IUI, among others) may help you start the beautiful family you dream of having.